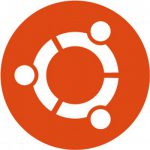 Microsoft is continually working with different Linux communities to add evermore distributions to the Azure Marketplace. Running Linux machines in the cloud brings with it a number of benefits such as additional stability, security and affordability over that of its Windows counterpart. With Linux now running on two out of every five server instances on Azure, interaction with Linux based systems is becoming an ever increasing occurrence for system administrators.

SSH is the default method when connecting to an Ubuntu server deployed from the Azure Marketplace. For seasoned Linux admin this is fine but for anyone new to the operating system or looking for a quick method of troubleshooting, this style of administration can initially seem daunting or time consuming.

This article shows the steps involved in installing the GNOME desktop and xRDP package on an Ubuntu virtual machine running in Azure. This makes available a more familiar and user friendly remote desktop style connection.

The following assumptions have been made:

Although Ubuntu 17.10 “Artful Aardvark” has dropped the Unity 7 desktop, instead of switching to GNOME Shell, the Azure Marketplace image is deployed without the desktop package installed. It is worth noting that it’s possible to install xRDP without installing a desktop first, however, the user experience would be similar to that of the terminal experience offered when connecting by an SSH client.

Installing GNOME desktop over a terminal session might sound difficult, although in reality, it’s actually a relatively straightforward task. The first step of the process is to remotely connect to the server using an SSH client such as PuTTY and then install the applications from the Official Ubuntu Repository.

Open up PuTTY and using the IP address of the server which can be found on the Overview blade in Azure, configure and establish an SSH connection. 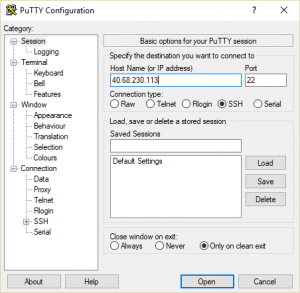 Once the SSH session has been established, go ahead and log in to the server. 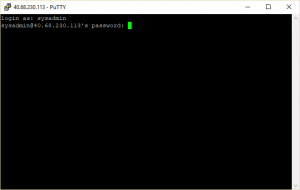 Before we look to install the desktop, let’s go ahead and update the package list to make sure we have information on the newest versions of the packages and their dependencies. To accomplish this, we run the following command. 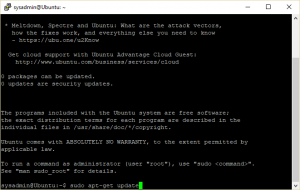 We can now begin the desktop install. This is again done by issuing a fairly simple apt-get command from within the terminal session. 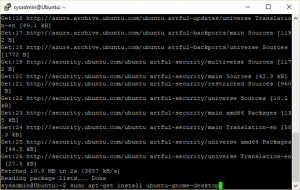 Now the desktop has been installed, it’s time to install xRDP. This is an open source remote desktop protocol (RDP) server, which allows you to RDP to your Linux server from a Windows machine. It is capable of accepting connections from rdesktop, freerdp, and remote desktop clients.

To install the package, run the following command. 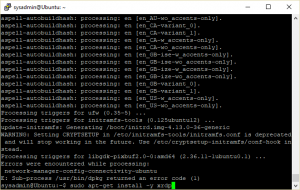 Console access is restricted to root by default which essentially means that without making any further changes, connections by anyone else will be dropped. This is obviously not the required user experience, therefore access to the console will need to be configured for all users.

To change access from root only to all users we simply edit the file /etc/X11/Xwrapper.config

Alternatively, it can also be updated by running the following command to make the changes. 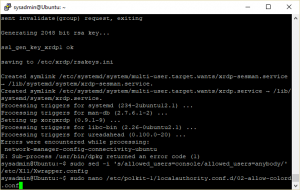 This article is based on an Ubuntu server that has been deployed from the Marketplace. As such, the machine will have been deployed with an NSG that has been configured to manage inbound and outbound traffic. By default, this will only allow port 22 inbound for SSH communication, not 3389 which is required for an RDP connection.

From within the portal, select the servers networking settings before then clicking on “Add inbound port rule” 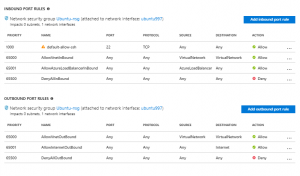 At this point you will be presented with a new blade in which the following settings need to be configured. 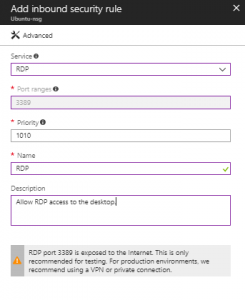 As with most things in Azure, it is worth noting that this could also be done through PowerShell or Azure CLI.

Now it’s time to check if the server is configured correctly and allowing RDP connections.

If you’re connecting from a Windows machine, go ahead and start up the Remote Desktop Connection client. Enter the public IP address of the Ubuntu Server and click on connect. 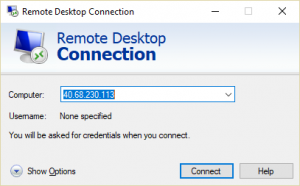 At this point, the xRDP login screen should appear. Go ahead and provide user credentials before selecting OK. 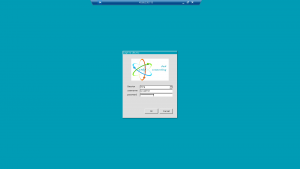 The first time you remotely login to the Ubuntu desktop, you will be presented with the following Authentication Required popup. 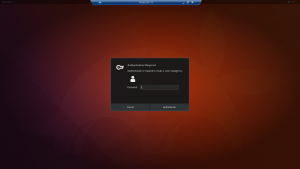 Clicking the cancel button a number of times will close the message and allow access to the desktop, although it will return on the next login. To subdue the message permanently, changes to the polkit configuration will need to be made.

To make the required changes, use the following command to create a file called 02-allow-colord.conf in the following location /etc/polkit-1/localauthority.conf.d/ remembering to use admin privileges.

Once nano has created and opened the file for editing, paste the following text into the file, before exiting and saving. 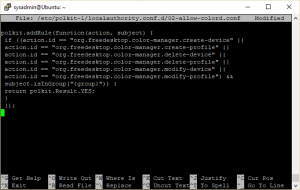 If everything has gone to plan, the next time you login, no authentication message should be displayed. 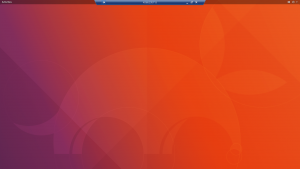 The other thing that you may notice when connecting remotely, is that the Ubuntu Dock is not visible. Having searched around the internet for a fix for this, the best solution I came across, was actually to install the Gnome Tweak tool which in turn then made it possible to enable both the Ubuntu appindicators and Ubuntu dock extensions. For some reason, the extensions tab appears to be missing from the default Systems Settings menu.

To install the Gnome Tweak tool, run the following command.

Once installed, simply open the Tweak tool, select the Extensions tab and enable both the appindicators and dock extensions.

Now when connecting to the GNOME desktop, the Dock should be visible on the left-hand side of the screen. 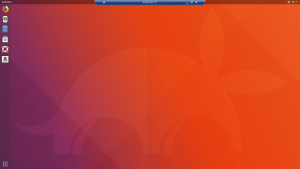 In this post, we took an Ubuntu server running in Azure, installed the GNOME desktop and xRDP package, then followed up by making the necessary tweaks required for more streamlined user experience. Connecting to an Ubuntu server by remote desktop connection may not be enabled out of the box but hopefully, this article goes to show that it is still an option when administering Linux based machines in the cloud.